I know, it’s not midweek. Just wanted to post this to say that I won’t have a full length blog post this week posted. I wrote something, about a topic that was bothering me, and while I’m kind of proud of the writing quality and I don’t think it’s a rant, I try to keep current events out of my online presence as much as possible. So I’m not going to post it. No point in riling people up, and I’m not saying anything new.

I hope whoever reads this had a good week!

Still poking away at the background of my story. I am outlining a book, though.

Well, I was. I started, then I needed to know the political history of the settlement to know how they got from the ideals of Point A to the present near-dystopia of Point B. It’s also worth noting that this particular book isn’t even the first book of the series I want to write but a prequel that helps inform where one of the main characters is at the start of the series. I might not write this one. It might just stay an outline for a while, but I still need to know what happens or my character won’t make sense. (Mainly, how does a rebellious teenager shift into someone who is unwilling to speak out but still willing to act?)

And this post isn’t even about that. So there.

The point of this post is to simply revel in some of the joys of world-building. Briefly. Because my week was a bit longer than expected.

So those are some fun things. Apologies for how short this post is! I did not get much sleep and all the examples I meant to use have slipped my mind. I hope you all had a good weekend!

In honor of how I spent my night, rather than the reading that I wanted to get done and the writing that is coming due. Here. Check out this infographic. 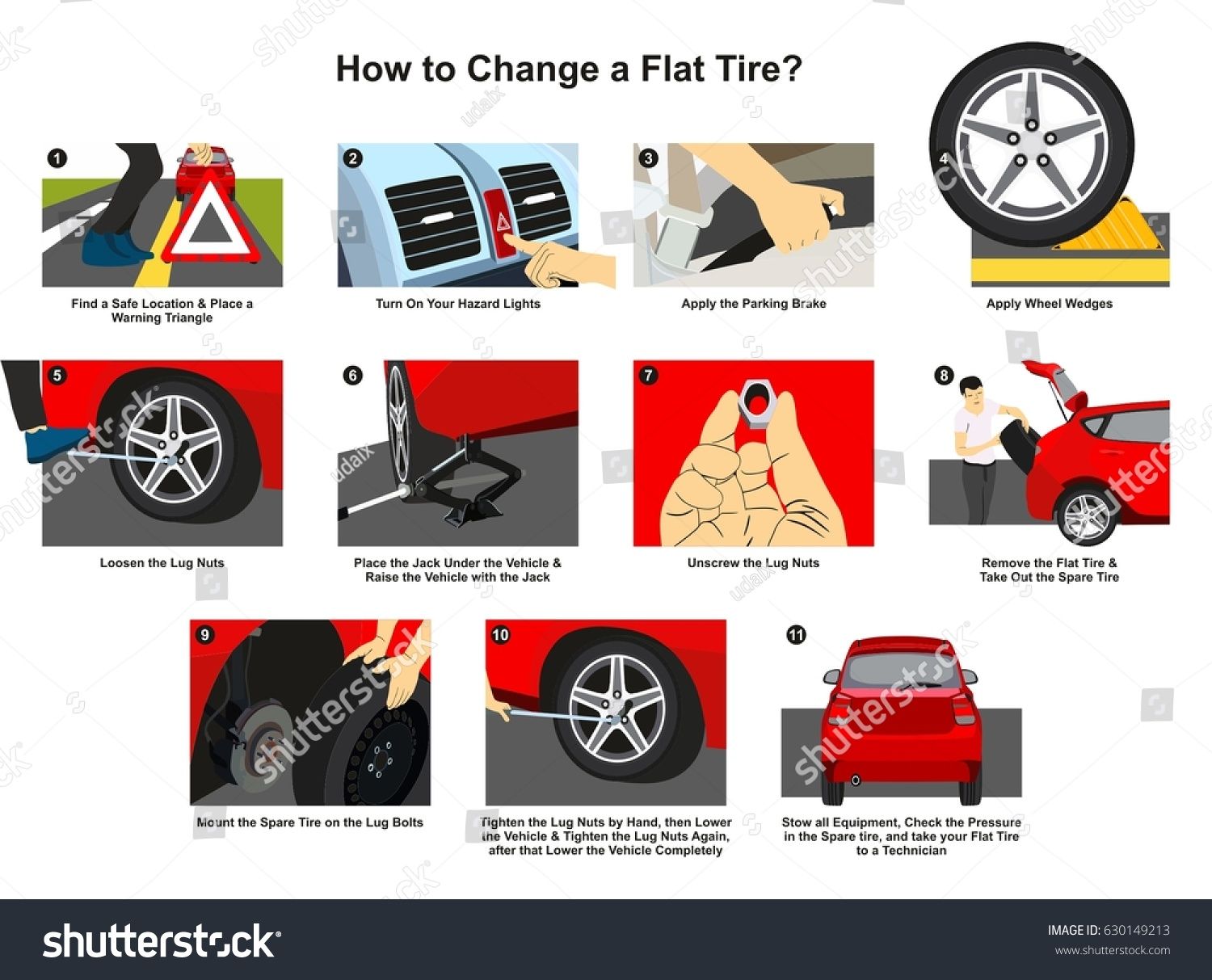 Quick explanation: A few Christmases back I was given a “Writer Emergency Pack” deck of cards. This included a set of prompts. So I’m going to go through and follow them, to the best of my ability. Some of these will end up being parts of my works in progress, others will be standalone stories, depending entirely on my mood.

Let me know what you think of it!

This is Prompt #16: Start the Clock

Deadlines force characters to make choices. How can it be now or never? END_OF_DOCUMENT_TOKEN_TO_BE_REPLACED

On to the third and final part of this reading challenge! I’m glad that this is going to wrap up soon because I’m hoping to have a lot more work, and thus a lot less time to read obsessively. END_OF_DOCUMENT_TOKEN_TO_BE_REPLACED

I’m feeling rather crummy today, so have this gif. Happy kitties.

There are a lot of layers to world building, especially if you’re trying to create a society that’s been basically on its own for 1000 years. There’s creatures to invent, cultures to order, planets to design, and that’s the big picture stuff. I’ve got a good sense of the world at this point, enough that I can make a decent start at planning an overall series, and now I’m finally narrowing down my focus to the immediate area of the very first story that I want to tell. END_OF_DOCUMENT_TOKEN_TO_BE_REPLACED

If you have a Netflix account, try watching The New Legends of Monkey. It’s a half-hour show that features fun characters and goofy adventures. I thought it was canceled after the first season, and then the second season popped up and I was like, hey, I remember this!

(Fun fact: the show name is in my tags, so I must have mentioned it before. Go figure.)

Quick explanation: A few Christmases back I was given a “Writer Emergency Pack” deck of cards. This included a set of prompts. So I’m going to go through and follow them, to the best of my ability. Some of these will end up being parts of my works in progress, others will be standalone stories, depending entirely on my mood.

Let me know what you think of it!

This is Prompt #15: Your hero has stumbled upon a dark conspiracy — or perhaps he’s been part of it all along.

(I took this prompt as a fun chance to do a quick character study of an antagonist I’m playing with.)

Aleron won’t let anything stop him from saving his people

Aleron smiled as the last of his students stepped out of the classroom. Good kids this year, for the most part. Every year had its fools, but he was particularly pleased with this batch. They all had the potential to become highly productive citizens.

A slight chirp from his desk brought him from happier thoughts. Was it really time again? He checked the alert. Yes, it was. Sabotaging the dome, bit by bit, making errors in just the right places to hide his larger actions until it was too late for them to stop him.

He hesitated this time, though. What he was doing would ultimately harm those bright stars he’d just been contemplating. He’d lived among these people for fifteen years now. They were so naive, so calm. Not a single hint of suspicion against him. Should he continue to do his duty?

But before he could finish the program, an alarm sounded. This one was citywide, not just for him, a solemn computer voice announcing that part of the dome had disintegrated. Remain indoors, find your respirators, seal up windows and doors, etc. All the usual steps. Aleron waited to see if any of his students might need to come back in, and then sealed the room.

On a whim, he looked out a window to see if he could spot the crack in the dome. It was actually quite a large one. You could see stars through them. Old ones, actually. Ones that he could see from his home in Serunen.

He was fighting for them. For their right to continue to see those stars. His resolve strengthened, he committed his little act of treason.

(I’m pretty sure my head cold is affecting the quality of this, but here it is.)

A tweet that I thought was funny and cute.

6-year-old: I'm not going to do any magic today.

Me: Do you do magic on other days?