(Fair warning, I wrote the title of this blog post in the middle of the week when my progress was going well but by no means was I guaranteed a win. So we’ll see in a minute how well this aged.)

END_OF_DOCUMENT_TOKEN_TO_BE_REPLACED

Here’s the plan for the next month. I’m doing two different challenges in July. I don’t think this will drive me to insanity because my summer is rather loosely scheduled at the moment, but we’ll see. Consider this my accountability document for doing both challenges.

END_OF_DOCUMENT_TOKEN_TO_BE_REPLACED 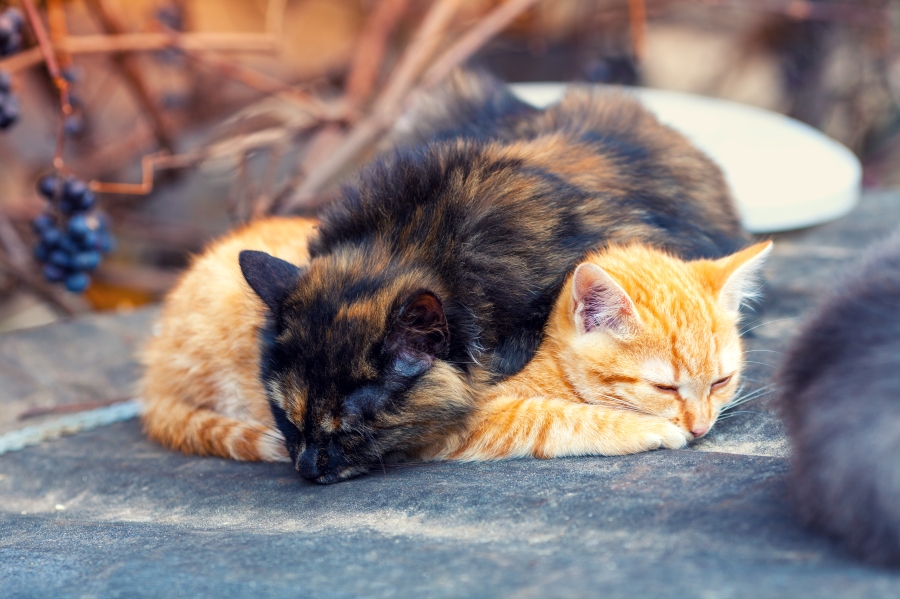 I made it to the end, intact, thanks to a few lucky chances and a lot of hard work. The biggest thing was that I lost work for two weeks at the end. Which should have been traumatic, but at that point I already knew that Thanksgiving would be a slow week, so I was just grateful for the chance to write (once I got over the initial shock).

I was actually able to finish the whole story of the novella, albeit with a lot of notes to take out and several sections to fill in better. Which for me is unusual because normally I keep going for several months to find the end of my book. This one’s got a full first draft, and it was really nice to set the book down on 11/30 and know that I can let it sit for a while.

And now, because somehow I have not done enough writing yet this year, I have decided to do World Ember. There’s a better summary here. Basically, the goal is to do 10,000+ words of world building on the World Anvil site. That’s it. There are prompts to guide and give you ideas along the way, and there’s lots of fun things to play around with, but it’s mainly just about the world building.

I honestly thought I would miss this because I didn’t actually start until halfway through the month, but I’m running into the 30k block same as I usually do, and it’s like AAHHHHH!! Because I don’t have enough days left in the month to be able to slow down and not push as hard and figure out some of the story problems. So now I’ve just got to keep it going and hope for the best.

Here’s some quick advice to my past self that is wayyyyy too late for anyone because I’m actually posting this toward the end of the month.

So that’s something to try. Even if like me you now only have one day left. (I am actually on track here, so wish me luck!)

Part of the struggle of writing for me is finding a way that will spread it out and get me moving while still leaving the time for the little rewards I like to give myself. I think I finally found a method that will work for me. Also, I lost work for two weeks which would be more stressful but I seriously need to catch up on NaNoWriMo so I’m actually a little okay with it.

END_OF_DOCUMENT_TOKEN_TO_BE_REPLACED

My word count is currently sitting at a number I do not care to disclose because it is not anywhere near what it needs to be if I’m going to make it. As such, I am going to present a series of gifs that represent some of the various excuses I have for why I am not where I need to be.

END_OF_DOCUMENT_TOKEN_TO_BE_REPLACED

I don’t know who will pop up in various secondary roles, but here’s a quick list of the people I’ve already encountered my first week of NaNoWriMo. (And yes, I did start writing this post a week ago, and it has taken me this long to finish it, but I did, so there.)

The goal is to write 50,000 words in the month of November. Here’s where you can find the website, if you’d like to find out more or try it yourself. I’m Lady Grayish if you want to be buddies.

END_OF_DOCUMENT_TOKEN_TO_BE_REPLACED

Here goes. It’s anyone’s guess as to whether or not I’ll actually make it to 50,000 words or not, but I’m going to give it my best shot. As of the weekend, I had a plan: do as much as I can Monday through Thursday, aiming to reach at least 40,000 words. Then plow through the last 10k or so words on Friday and Saturday. For some reason, I know I can do it if I can just get my total remaining words under 5 digits. Now let’s see if I managed it. END_OF_DOCUMENT_TOKEN_TO_BE_REPLACED